BSUIR is widely recognized not only as the leading university for training highly-qualified professionals in the fields of IT, radioelectronics and telecommunications, but also as a comfortable environment for sports and wellness.

The University has one of the largest sports area among Belarusian HEIs - 10,420 m2, which includes a stadium with race tracks, areas for hop jumping, gymnastics, football, volleyball and basketball, a special sports complex, gyms for sports games, wrestling, weightlifting, and aerobics. Besides, students make use of therapeutic and general physical training gyms as well as a workout facility. The University boasts of a swimming pool, where water is cleaned by means of silver ionization. 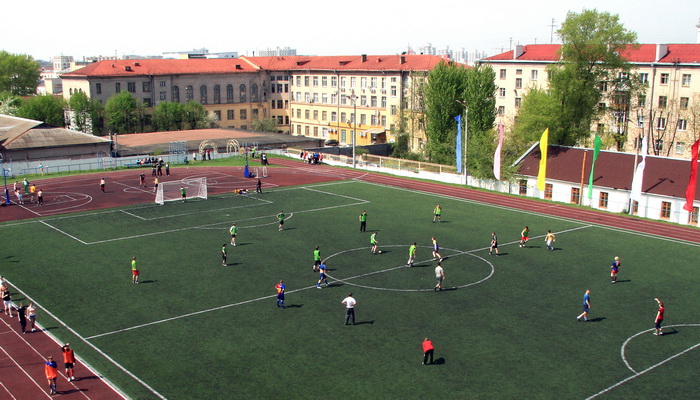 All students may choose a priority sports activity depending on their fitness level and personal preferences: 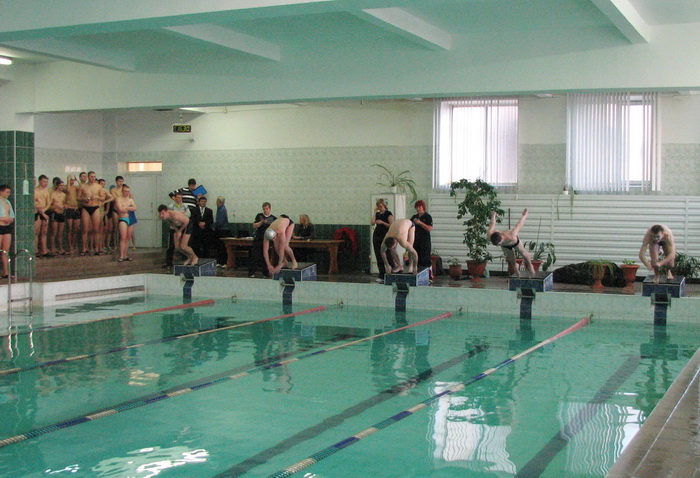 BSUIR students compete at the National Student Sport Universiade, where they usually take first places. Our athletes also play for the national teams in various kinds of sports. A real basketball legend is the MREI-BSUIR students’ team. Beginning from 1967, the MREI-BSUIR basketball players had been ahead of other USSR student teams eleven times and played in the premier league championship of the USSR and the CIS. Another prominent figure in sport is Ivan Edeshko – an Olympic champion (1972), an Olympic bronze medalist (1976), and a multiple world, Europe and the USSR champion. He has been honing his skills at MREI as well. In 2006, the Impulse-BSUIR team, which has twice won silver medals in the championship of the Republic of Belarus in the first league, filled the shoes of the MREI basketball team. Since 2010, the team has competed in the premier league of the Republic of Belarus championship and has been a base team for the Youth National Team.

Over the past four years, BSUIR students have won three finals in basketball during the National Student Sport Universiade. Twelve players became Candidates for Masters of Sports, and five players entered the Youth National Basketball Team and participated in the European Championship. In 2012, the BSUIR team came first in the final of the prestigious Championship of European Youth Basketball League (EYBL) aged up to 20 (U-20). 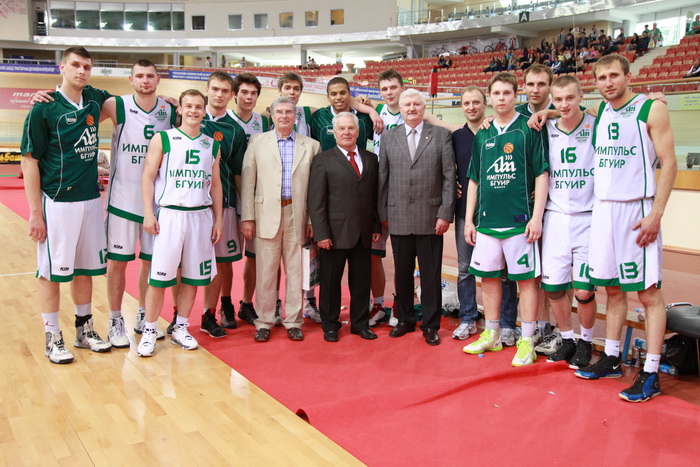 The University’s pride is Professor Aleksandr Medved, who is a three-time Olympic champion, a seven-time world champion, a nine-time champion of the USSR and an Honoured Coach of the USSR. In 1967, he became a senior lecturer at the Department of Physical Education of MREI.

Aleksandr Medved has been equally successful in coaching and in sports. Six trainees of this renowned athlete became champions of the USSR and two became world champions and winners of XXV Olympic Games in wrestling under his leadership and through his direct involvement. 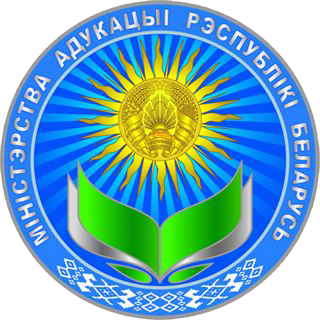